Dream Weapons present: SOMETHING BAD IS BETTER THAN NOTHING C60 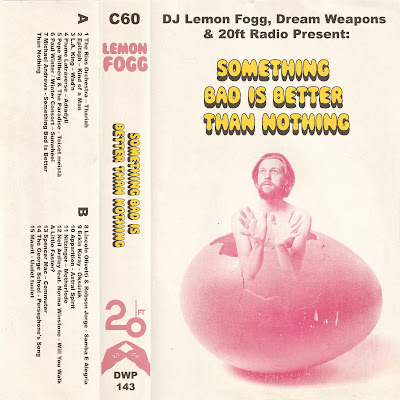 When it comes to pursuing our goals, finding a deeper sense of purpose, or mastering a skill, doing something and taking some action is always better than doing nothing.
That is until we set a goal that is too far out of reach or our ideals gets in the way. Then our pursuit of continued action is replaced by the realization of how far we have to go to get to where we want to be. It’s then that nothing instead of something seems justifiable.