Fairuz - Neighbor to the Moon, Ambassador to the Stars & Jewel of Babylon 90x3

I'll be about a week till I post my next mix and I recently reuploded this trilogy of Fairuz-compilations made back in 2012, 2013 and 2014 - so why not share them here... I thought. It really is quite an uniquely amazing four and a half hour of music from what may just be my favorite artist. Not as skilfully compiled as you've gotten used to, but you still get all the amazing songs. A little out of character and quite a few tunes here has got millions of plays on youtube/spotify etc... so I'll probably remove this post at some point (or maybe I won't). Grab 'em all while you can! -Moahaha

Here's the covers with links and what I originally wrote:

Fairuz is all I've been listening to lately, and as I plan to get as much of her music as possible, this might just be a part one. There's a flood of Fairuz collections already out there but as far as I know, none of them are similar to the 90 minutes collected for you here:

The A-side has a slight vintage feel containing mainly 50’s/60’s material while the next 45 minutes focus more on the Rahbani Bros penned 60's and 70’s large scale operettas/stage performances (including a couple of instrumentals), but also her biggest hits. There's a mix of more traditional folk songs and her westernised vocal jazz/poppier stuff on both sides. It shouldn’t be possible not to love this. 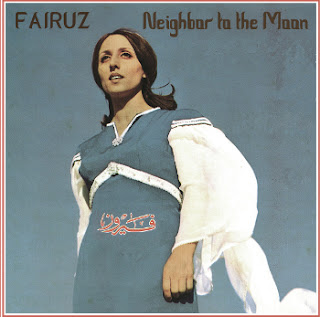 I was always planning to make a second Fairuz-collecton. What I wrote when I shared Neighbor to the Moon, basically goes for this volume as well, 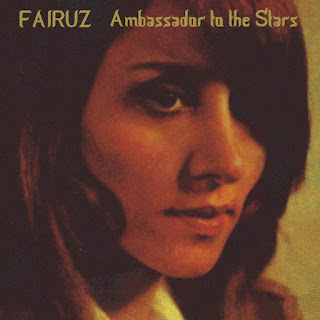 My third, last and latest (I swear) compilation for the artist also known as Jewel of Babylon, Neighbor to the Moon and Ambassador to the Stars. An unplanned trilogy of carefully handpicked tunes originating from about 70-80 albums. The material here is still just as strong as on the two previous ones. Seriously, it is. What can I say, I'm such a fanboy and while she's a superstar in the greater parts of the middle east, literally nobody knows about here in the western world. Or atleast in the part of the world where I live. Her oldest material on the A-side as usual. 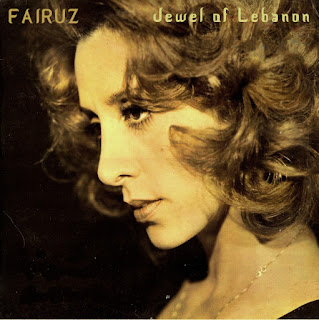